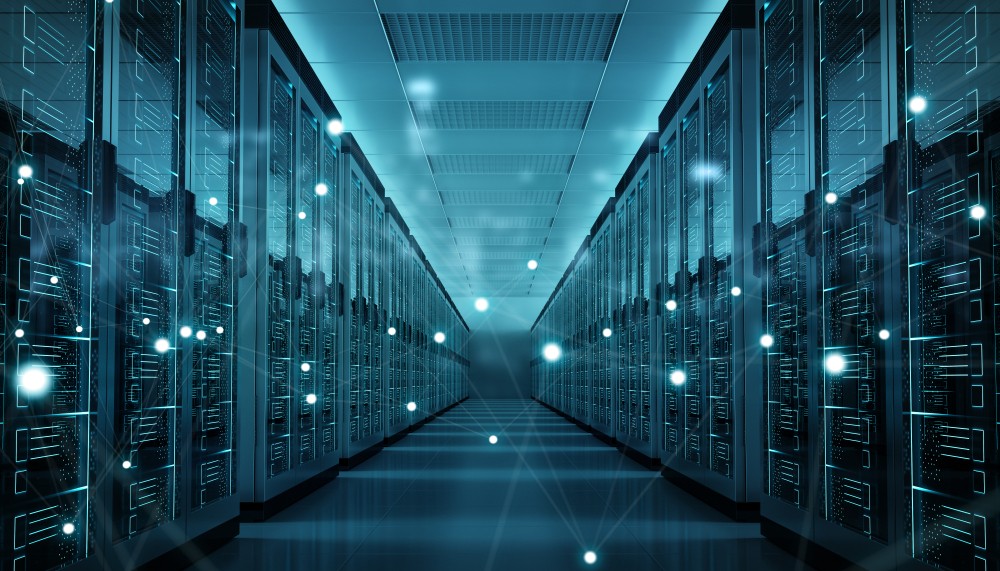 Fuelling the demand for micro infrastructure

Advancements in IoT and edge-computing technologies will fuel the demand for micro-datacentre and micro-cloud environments. To support this growth and the increasing use of edge services; telecoms companies will need to consider new, versatile network architectures and solution offerings. By Joe Hughes, CEO and Founder of MTG.

Advancements in IoT and edge-computing technologies will fuel demand for low power networks, micro-datacentre and micro-cloud environments. To be prepared for these emergent trends and to accommodate new technologies, telecoms and datacentre providers must consider adopting versatile network architectures and product offerings.

IoT and Smart Cities are becoming mainstream as more public and private sector organisations are becoming comfortable with the technology and are beginning to benefit from real-time data and decision-making capabilities.

Early iterations of IoT devices were primitive; with basic functionality and limited processing power – capable of simple measurements and wireless communication, but with limited analysis or processing capabilities. Recent developments in embedded systems technology have greatly improved the performance, power characteristics and capabilities of these devices.

Modern IoT chipsets now feature ultra-low power components, artificial intelligence, encryption, visual imaging and advanced-wireless systems. These enhancements have given rise to the concept of ‘edge computing’, where more advanced forms of analysis and processing are performed on the device itself.

With the processing activity now happening at the network edge, this has reduced the need for high bandwidth links and continual connectivity back to a central datacentre environment.

Edge computing devices will benefit from low-power wireless network access (such as LoRa), as opposed to the relatively power-hungry, high power networks such as 5G.

Given the low power demands of IoT and edge devices, many telecoms operators are looking at a strategy of co-existence; deploying high-bandwidth, dense deployments of 5G sites; alongside long-range, ultra-lower power wireless technologies such as LoRa, NB-IoT and Sigfox. In the case of IoT – often less is more. The Isle of Man is a great example of how pervasive wireless networks can create opportunities in the economy. The Island was one of the first in the world to deploy 3G and it has near-total coverage for 4G.

The datacentre and IT industry have undergone a technological pendulum swing, with a recent shift towards cloud and centralisation, almost emulating the era of the mainframe. As computational power shifts to the network edge, we are seeing datacentre, storage and compute providers follow-suit.

Recognising the shift towards edge computing, many datacentres, cloud and hardware vendors have introduced micro-datacentre and micro-cloud solutions. Like their IoT counterparts, these micro-datacentre environments are also being deployed at the network edge; in containers, rooftops and public spaces.

The combination of edge-compute, low power WANs and micro-datacentres has allowed firms to deploy emerging services close to end-users. Gartner identified this trend in 2018, where they recognised that workload placement is now based on business need, not constrained by physical location.

Many firms have previously been resistant to using cloud for storage, largely due to performance concerns, such as latency and data fragmentation across devices that undermined read/write performance, but these questions have been resolved. By Russ Kennedy, Chief Product Officer, Nasuni

How to store (petabytes of) machine-generated data

Will the rise of Kubernetes pose challenges for data protection?

The popularity of containers first emerged with Docker in 2013, although the system as we know it was established in the 1970s. Container orchestration tools, such as Kubertenes, are revolutionising the deployment and development of applications for businesses. By Florian Malecki, International Product Marketing Senior Director, StorageCraft.

How storage is changing for the data age

Consumers everywhere are sharing data at lightning fast speeds and with extraordinary frequency — from videos and photographs to personal data, creative musings and medical records, with virtually everything being stored digitally for future reference. There are billions of mobile phones in the world, emitting 18 exabytes (1 billion gigabytes) of data each month. By Richard Walsh, head of memory marketing, Samsung Semiconductor Europe.

When myopic vision can blindside a business

In the aftermath of COVID-19 financial uncertainty is, for most, among the top concerns of both IT and business leaders and the lasting impact is likely to affect decision-making processes and priorities for the coming years. By Eran Brown, CTO for EMEA & APAC, Infinidat.

The impact of artificial intelligence on storage and IT

What’s the outlook for HDDs?

Rainer Kaese, Senior Manager, Toshiba Electronics Europe GmbH is looking at the year ahead. What device will win the storage race?