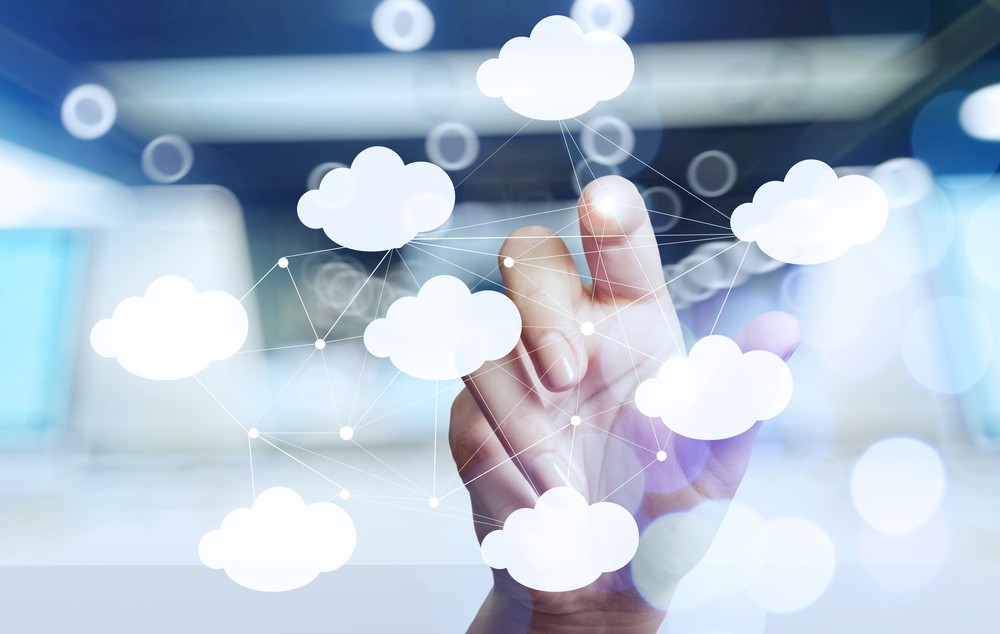 Moving from a traditional to dynamic public cloud infrastructure

Just as there’s no “perfect” cloud set up that works for all businesses, there’s no single way to move from a traditional to a cloud infrastructure. By Darren Purvis, Cloud Architect, Brightsolid.

There are several benefits to public cloud adoption, but only if the move is done correctly. It’s not enough to decide you’re going to move to the cloud; you need to consider how you will do so. With some rare exceptions, moving to the cloud using a lift-and-shift method is unlikely to be the right choice.

Instead, moving to the cloud is an opportunity to transform and migrate workloads. However, this also brings with it a number of questions to ask, to ensure you do it the best way for your business.

Is the public cloud an appropriate choice?

With so many cloud options – from public, private, or hybrid cloud to software, platform, or infrastructure as a service – it’s easy to assume there is a simple choice. But, for many organisations, the public cloud is the right decision.

When the public cloud was originally conceived, it was designed to work on a dynamic, scalable basis. This is particularly relevant for businesses that are growing and need to add resources on demand: using the public cloud makes it easier to grow without requiring significant changes to operations. The exception may be organisations in highly regulated industries such as finance or healthcare, where certain security needs must be met and prioritised.

Is my current setup sufficient?

Using the public cloud efficiently means managing data and business operations differently than in a data centre. A data centre has a certain amount of capacity, versus the scalability of the cloud, and has different security measures. If that works for you – and your plan is to move to the cloud but continue working as though you’re using a data centre rather than take advantage of the unique benefits to the cloud – it may not make sense to transition at all.

There is also the question of whether your workloads are in fact able to be hosted in cloud-native infrastructure. If your existing toolkit can’t scale or integrate with different data sources, you’ll need to first revisit the applications you’re using and change them before moving to the cloud.

Even if you are happy with your current setup, it’s worth examining if your operations can be made more efficient by a move to the public cloud. For example, a company needs to change the number of workloads running throughout the day based on usage, with someone monitoring each workload and ensuring operations remain stable. But if you don’t know exactly how many workloads you need at a given time, it’s difficult to plan for this.

The cloud is designed to manage this for you, launching and shutting down workloads and applications as required without having any impact on business operations. You will no longer have to pre-plan your workloads or schedule engineers to monitor them.

But this raises another question:

What does public cloud adoption mean for my IT department?

Moving from a traditional setup to the dynamic cloud infrastructure requires a fundamentally different mindset. This is probably the biggest challenge for IT professionals: in a traditional setup they would be focussed on ensuring operations are managed smoothly and workloads and servers are continuously running – if a server suddenly stops running, it could be damaging for operations.

However, with a dynamic cloud model, IT professionals will be using auto-scaling load-balanced servers or containers and database-as -a-service. This means a server could be legitimately spun down if it’s not needed at that specific moment. It’s no longer about jumping in when something stops running, but rather trusting in the technology to reduce its load when possible. As a result, monitoring and altering systems and processes need to change – IT teams don’t need to know when a server is legitimately spun down, only if it has a negative impact on operations. In other words, your IT department’s mindset needs to switch from monitoring at a per server or workload level, to a per service level.

Building cloud native infrastructure is at its heart about building resilient and secure infrastructure. If that’s done right, IT professionals will be able to focus on looking at the problem after it’s been solved to determine what happened, rather than scrambling to fix it.

IT departments may need to embrace new tools and learn new skills to adopt public cloud and, crucially, they need to be brought on the journey. Some employees may feel threatened by a move from the traditional approach, or feel left behind if they are not involved in transformation or migrations to public cloud services.

What are the business implications? There are other concerns beyond training. Long-term, the cloud is generally more cost-effective (again, assuming it’s the right option for your business). Beyond the initial setup costs, there are considerations that will have a financial impact.

The public cloud has a more complex billing structure than a traditional data centre, with meters and charges based on usage. There is a benefit to knowing you’re not paying for an application when you’re not using it – however, these costs can quickly add up, especially if your applications are not cloud-native. This ‘bill shock’ is a phenomenon that organisations typically face if cloud-native techniques are not employed.

Budgets and invoicing may also require process changes within organisations when moving to a dynamic cloud infrastructure. Unlike traditional models in which the finance department can approve a fixed cost, public cloud typically works on a monthly variable charging model – one that is usually reliant on company usage and needs rather than a predetermined budget.

For most companies, using the public cloud – whether entirely or as part of a hybrid model – is the right move. But it’s not enough to decide you want to move away from traditional infrastructure. You must consider how to do it, taking into account your current workload setup, company culture, and the business implications.

If done right, the dynamic and scalable cloud model will set you up with a much more resilient infrastructure that can generally resolve service issues quickly. But that relies on doing the move right from the start and modifying your support and managed service capability.

Put simply: once you decide to move to the cloud, your focus shouldn’t be on when to do it. Your key considerations should be around how to do it and what changes you need to implement to make it happen.

Hybrid IT – avoiding the pitfalls and reaping the benefits By Omkar Nisal, Managing Director – UK & Ireland at Wipro Limited.

Hybrid IT need not be a complex headache for enterprises: either now or in the future By Mark Pestridge, Senior Director at Telehouse.