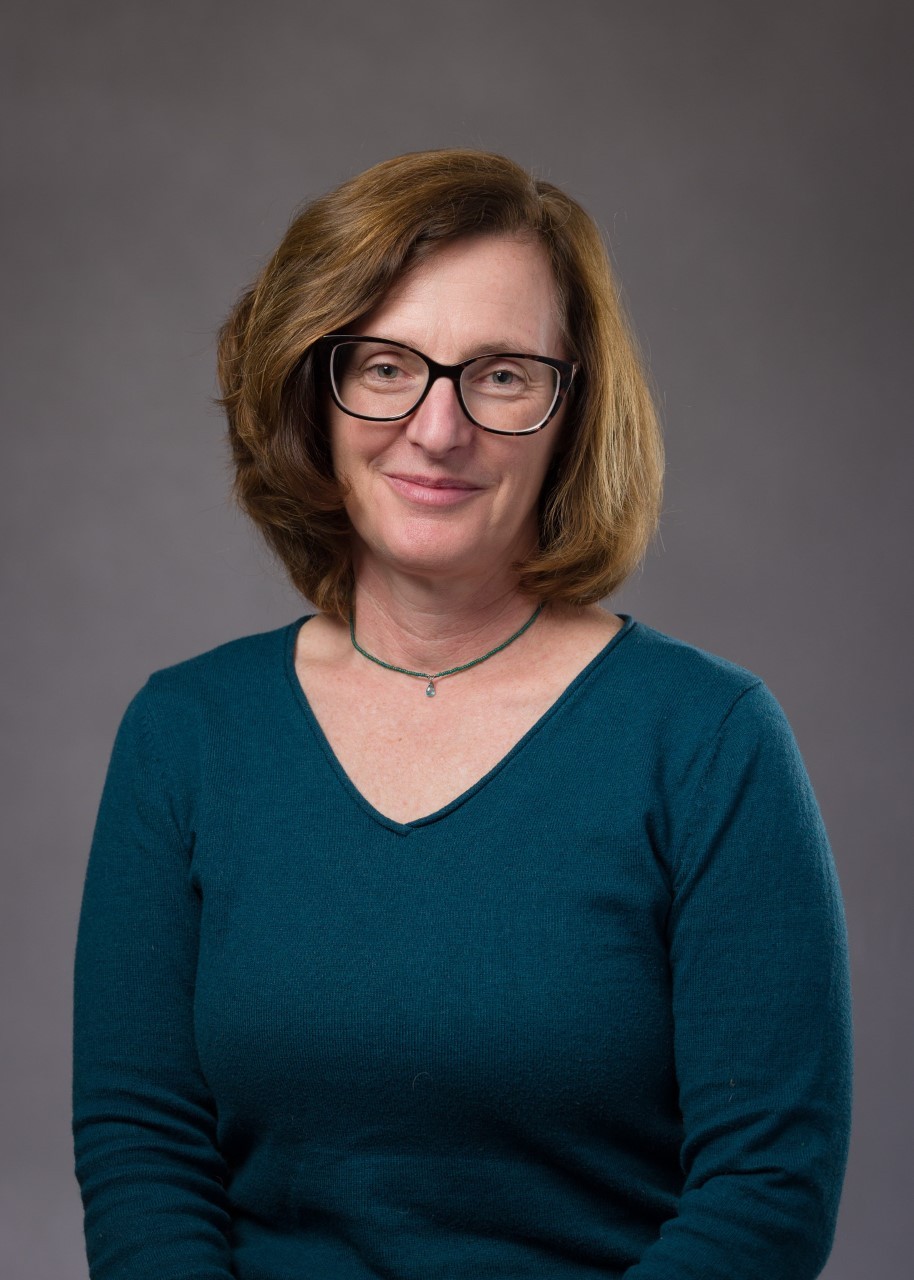 The future for open source lies in platforms, not projects

When Peter Zaitsev and Vadim Tkachenko left their roles at MySQL AB to launch Percona 16 years ago, they bet on two things: their partnership, and the longevity of open source databases. Sixteen years later, there’s no denying that they’d bet wisely.

Since its founding in 2006, Percona has gone from a two-person MySQL consultancy to one of the most respected open source database software and services companies in the world. Today, we have over 320 staff members distributed across 42 countries and more than 3,000 loyal customers worldwide. We offer a robust collection of 13 open source software products—supporting four of the world’s leading OS database technologies—and boast a combined 10,000,000+ downloads (and counting).

Recently, Peter and Vadim made another bet: they bet on me. I had served for nearly a decade in various leadership positions at Percona, including General Manager and President, when last month, Peter decided to step back from his executive duties and asked me to become the new CEO of Percona. I accepted without hesitation.

If there’s one thing I’ve learned in both life and business, it’s that the things that have gotten us to where we are today aren’t necessarily the things that will get us to where we want to go tomorrow. We are at an incredibly exciting moment in the story of both Percona and open source, generally. To meet this moment, we need to recognize how market forces are changing, build on what we’ve done well, and help move our open-source ecosystem forward.

Why? First and foremost, cost and compliance. In the database realm, organizations are choking on the licensing fees of Oracle and other proprietary databases. So turning to an enterprise-grade, open source alternative like PostgreSQL or others is compelling. In the public sector, too, we’re seeing numerous regional jurisdictions around the world encouraging the adoption of open-source solutions. Mandates are sure to follow.

Efficacy and community are the other drivers: increased availability; superior reliability, and unmatched security are hallmarks of open source projects that boast thriving maintainer and contributor teams. And an active and devoted user base naturally promotes opportunities for collaboration, skills development, and community building, all while improving the quality of the code. These are strong reflections of Percona’s values.

Satisfying the Urge to Self-Serve

So open source software is gaining popularity, particularly in the database realm. But where are we headed?

The consumerization effect that has pushed so many businesses to modernize their customer experience has definitely taken root in the cloud computing environment. The self-serve convenience of cloud is resetting expectations; users expect to be able to get an on-demand, one-click provisioning experience.

For developers, this means being able to spin up the infrastructure they need when they need it so that they can focus on writing the code that will become the company’s IP -- not wasting time assembling the infrastructure necessary to support their work. The convenience of cloud is undeniable, and once users get a taste, there’s no going back.

It's time to consider the business impact of APIs

Software Helps Solve Some of Humanity’s Biggest Issues: and the Challenges that Brings

Open Source (OS) is big business. Originally seen as the rebel of the IT industry, today not only does it command the attention of individual developers and small communities of programmers, but also that of large, global companies, organisations which now realise that it makes business sense to embrace this approach.

Innovation and flexibility in the hybrid workplace

By Sarfraz Ali, Vice President and Head of EMEA, Smartsheet

Where Are The Tech-led Solutions To The IT Industry’s Own Skills Gap?

Why CIOs are getting comfortable with composable DXP

By Tim Hood, Vice President - EMEA and APAC of Hyland.