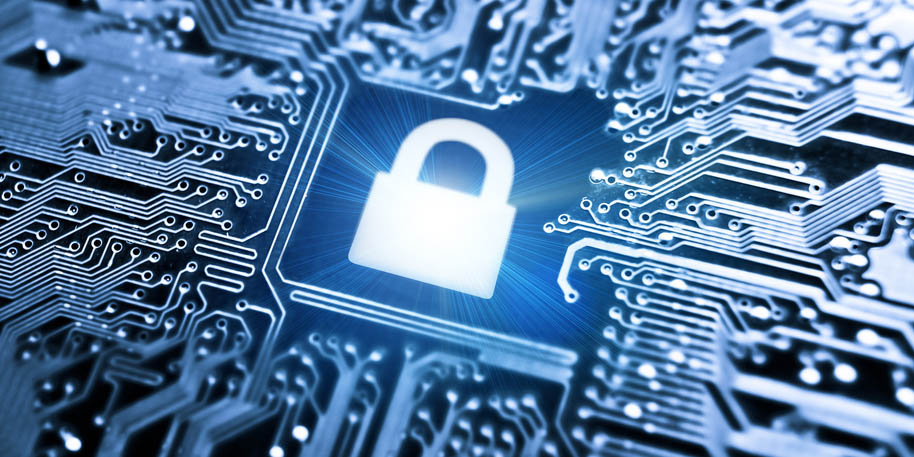 FireMon has published a report that reinforces the firewall’s role as a foundational element of network security infrastructure, both today and in the future.

FireMon’s “State of the Firewall 2014 Report”, based on a survey of over 700 network security practitioners, reveals that firewalls remain highly strategic to organisations’ current and future security strategies – with an overwhelming 92 percent of respondents indicating that firewalls will stand as a “critical” component of their security infrastructures for the foreseeable future. However, this prevailing view is not without challenges as the study also found significant, persistent and widespread management issues, most notably related to firewall policy complexity.

Conducted in Q4 2014, the survey drew response from practitioners including management, operations and audit officials working in leading vertical markets such as financial services, business services and government; more than 60 percent of respondents represented large organisations with 1,000 or more employees. The overriding interest of the study was to surface current perceptions on the role that firewall infrastructure continues to play in the larger domain of network security management, in particular related to emerging trends such as adoption of next-generation firewalls (NGFWs), cloud computing and SDN.

The FireMon report is also noteworthy for revealing two other key trends: NGFWs have gained adoption in nearly every organization surveyed, but not without introducing their own set of related management concerns. Perhaps even more surprisingly, survey respondents affirmed that firewalls will play a significant role in the adoption and security management of emerging network paradigms including cloud computing, software-defined networking (SDN) and DevOps.

Specific results from the “State of the Firewall 2014 Report” include:


On the whole, respondents cited API integration capabilities as a more important factor than price/performance when acquiring new firewall devices.

“Previous observations that the ‘firewall is dead’ were clearly premature or overstated,” said Jody Brazil, CEO of FireMon. “Not only do today’s practitioners consider firewalls as critical an element of their network security strategy as ever, but they also see a crucial role for the firewall within evolving paradigms including the cloud and SDN, which may surprise some industry watchers.”

Brazil continued: “At the same time, firewall policy management remains a significant challenge. In a typical large enterprise, 35-40% of firewall rules are redundant, hidden or lack a business purpose – and two-thirds of policies are completely unnecessary. When you juxtapose these conditions with research such as the forthcoming Verizon Enterprise Solutions PCI Report – which finds that firewall management remains one of the greatest threats to network security compliance – it’s clear this is a situation that commands a lot of attention.”

The FireMon “State of the Firewall 2014 Report” arrives on the heels of Verizon previewing its 2015 PCI Report in January. Verizon revealed that one of the most prevalent causes of PCI compliance breakdowns and related breach incidents is difficulty with network firewall policy management.

Highlighting the impact of the State of the Firewall 2014 Report, Verizon found that “many companies fall out of PCI compliance once it is achieved,” driven largely by firewall issues, and that “less than one-third were still fully PCI-compliant less than a year after being validated”. Most notably, “of all the data breaches studied, Verizon’s findings clearly show that not a single company was fully PCI-compliant at the time of the breach”, further drawing a line between issues of firewall management and real-world breach incidents.

Almost 50 cloud regions to be launched over next two years

Informatica has announced new product innovations to further expand the longstanding collaboration with Microsoft which include the private preview of a SaaS version of Informatica’s Master Data Management (MDM) on Microsoft Azure. This will enable joint customers to rapidly combine and rationalise hundreds of data sources into a single version of truth for all of their critical business operations for all business areas – resulting in a repository of trusted data to generate valuable insights from. Informatica’s SaaS MDM for Azure will be available for purchase via the Azure Marketplace.

Pega Cloud to be offered on Google Cloud to give clients more cloud choice.

Kyndryl and NetApp have formed a global alliance to help customers transform their businesses by unlocking insights from data stored on premises, in the cloud and edge computing environments.

The West Midlands Police are the first force to deploy Exterro's cloud-based digital forensics platform based on the FTK® Central platform housed on Microsoft Azure. This is a pioneering project that has paved the way for a national digital forensics service, enabling cases to be worked on remotely, officers to collaborate and cases to be resolved at speed.

New advancements in cloud analytics and data governance deliver on company's purpose to deliver analytics for all.

NetApp® has announced the general availability of Spot PC, the managed cloud Desktop-as-a-Service (DaaS) solution — with security, automation, observability and optimization designed for the public cloud and for the needs of today’s remote and distributed working environments.