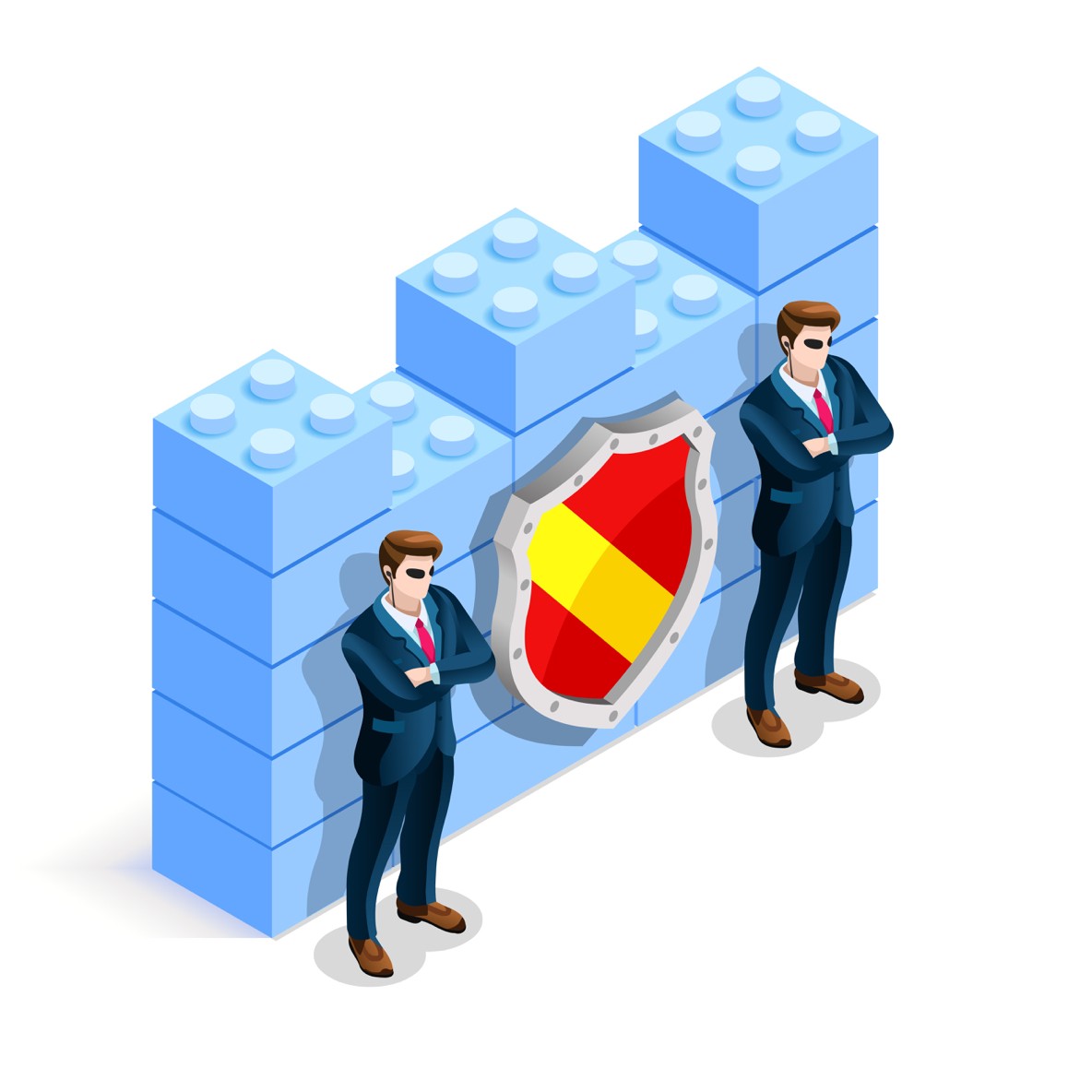 Compelling findings from the UK, France, Germany, and the US reveal why enterprises face challenges to give users a more intuitive meeting room experience.

An overwhelming majority (96 per cent) of business decision-makers have stated that security is now the most important component to choosing a video, messaging, or calling solution. This is according to a new StarLeaf survey conducted by Vanson Bourne.

500 IT decision-makers and Line-of-Business leaders were surveyed from private sector enterprises (with over 1,000 employees) to understand attitudes towards the use of video conferencing systems.

Countries included in the survey were the UK, France, Germany, and the US, which covered a wide spectrum of sectors ranging from IT, technology and telecoms, retail, distribution and transport, financial services, manufacturing and production, business and professional services, media, leisure and entertainment, energy, oil/gas and utilities, construction and property, and consumer services.

Commenting on the findings William MacDonald, Chief Technology Officer at StarLeaf, says, “The results clearly show we’re seeing a distinctive shift in mentality when it comes to adoption and implementation of video conferencing amongst organisations.

“Historically, the primary drivers for using a video conferencing system have been cost saving initiatives or to enhance collaboration amongst staff, which has been further stimulated by the growth in cloud computing. The proliferation of remote working means these factors will continue to remain critical but what is increasingly becoming the primary consideration for almost every organisation is security and reliability, fuelled by the threat posed by cybercriminals.”

MacDonald continued, “Vulnerabilities within an organisation’s infrastructure and from some cloud providers allow plenty of opportunities for hackers to infiltrate virtual meeting rooms, causing significant disruptions.

“Typically, traditional infrastructure security models relate to control and access around the perimeter and often leave internal applications neglected and vulnerable. This makes them an easy target for malicious traffic which can infiltrate or bypass the perimeter defences. Additionally, enterprises using public cloud providers may believe that security is part of their offering, but insecure application programming interfaces (APIs), weak authentication, and user identity protocols can be susceptible to account hijacks. These vulnerabilities may come about because many public clouds support multi-tenancy where you rent computing power or storage space from the cloud provider alongside other, unknown and potentially malicious, tenants.

“In contrast, with the right security architecture, a good cloud approach can reduce the friction to deploy upgrades to systems, decrease the need for costly on-site IT maintenance, and be easily configured to prevent unauthorised access. No more hijacking your meetings or malicious control over your communications ensuring they are ready to use in an instant. Additionally, remote and office-based workers can also intuitively use reliable solutions with the confidence that their conferencing is secure. Encrypting the video transmission and data, strengthening the authorisation process, and implementing an advanced firewall are some of the techniques that providers adopt to create a safer environment for the operation and users.

MacDonald concluded, “Our data shows that businesses are increasingly recognising their cybersecurity vulnerabilities. The ramifications of disruption can be potentially disastrous for an organisation resulting in significant financial and reputation repercussions. As firms continue to digitally transform and place a greater emphasis on remote and flexible working, it’s imperative you are able to offer your staff the means to communicate safely to ensure business continuity.”
Share this article:
Linkedin Twitter Facebook Email

Applause has published the 2022 results of its third consecutive, annual global survey on digital accessibility to coincide with Global Accessibility Awareness Day 2022 (19.05.22).

Crayon urges businesses to take control of their IT spend to unlock unrivalled innovation.

Data from more than 1,300 global respondents combined with expert analysis to reveal goals, benefits, and challenges of cloud-native technology in 2022.

This week is Mental Health Awareness Week, a time to encourage deeper conversations and to explore initiatives that can support employees. The stigma surrounding mental health has been lessened thanks to open discussions, however, there is still progress to be made. Furthermore, these discussions need to be taking place in the professional spheres as according to a 2022 report, a staggering 61% of employees have never sought support for their mental health - despite one in five reporting that poor mental health impacts their productivity. We spoke to nine different technology leaders about their best advice and strategies going forward on how to prioritise wellbeing among employees and employers alike.

The Formula 1 season has been described as a travelling circus. Team members across varying functions tackle the extraordinary feat of moving and setting up all necessary infrastructure to execute their race plan. They do this over 20 times over the course of a season – across up to 20 countries and 5 continents.

Digital transformation investment to increase by 46%

Nexthink has introduced Nexthink Accelerate, a DEX subscription service aimed at an organization’s overall DEX maturity. Whether a company is driving transformational change for the future of work, reducing disruptions in employee environments or looking to increase employee satisfaction, the Accelerate program acts as a partner and guide to meet those goals.