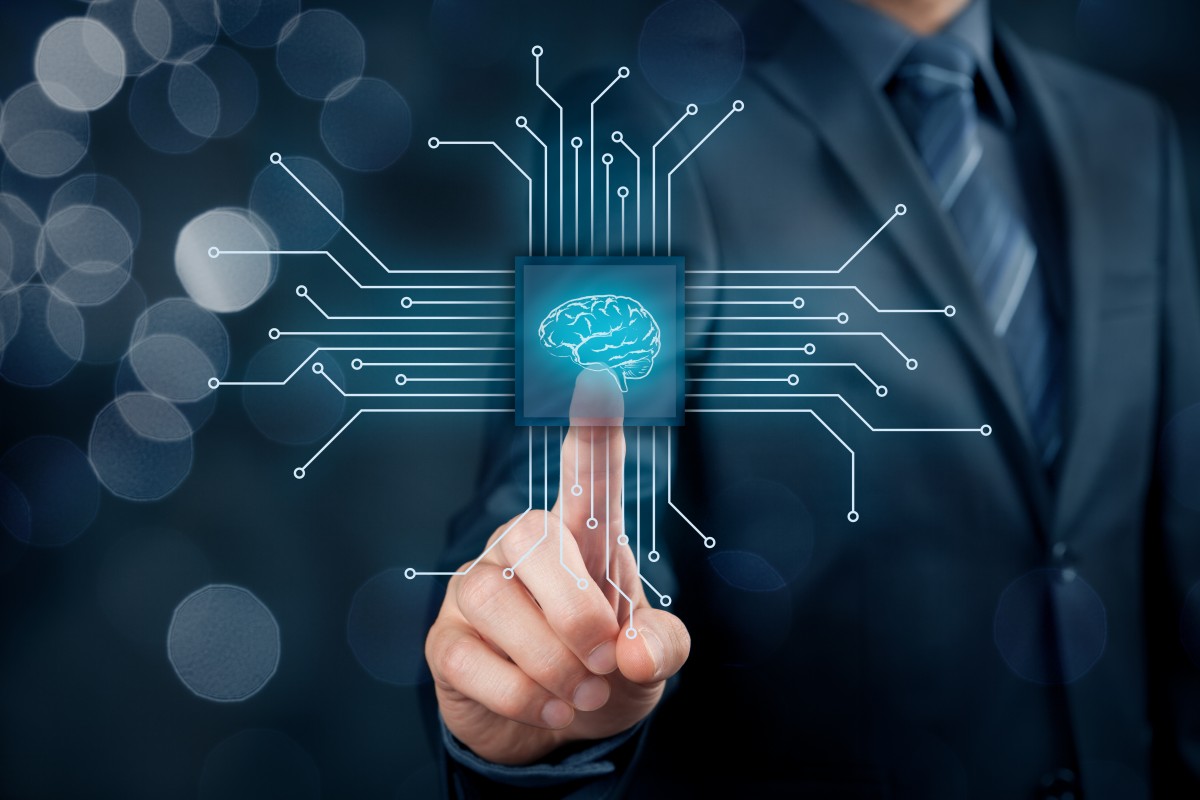 What's next for digital transformation?

Findings show global organisations are making significant progress with digital transformation projects with 39 percent of global respondents saying projects are completed or close to completion and satisfaction levels at over 90 percent.

New Relic has published findings from a global survey evaluating the success of digital transformation projects. According to the survey, progress has been made despite obstacles, however technology leaders are finding that running their digitally transformed organisations is challenging and they are under increased pressure to prove business value.

Key findings from the survey include:

The study commissioned by New Relic in partnership with Vanson Bourne surveyed 750 global senior IT decision makers of enterprises with 500 to 5000-plus employees in U.K., Australia, France, Germany, and the U.S.

“The next phase of digital transformation will focus on making sense of all the data so that organisations can move faster, make better decisions, and create best-in-class digital experiences,” said Buddy Brewer, GVP and GM Client-Side Monitoring, New Relic. “As indicated in our research, observing and acting on insights from data collected will play a critical role in helping digitally transformed organisations truly scale and realise the benefits of modern technological advances.”

The Challenges of Digital Transformation

1.Separate parts of the organisation are moving at different speeds to embrace digital transformation, which holds back collective progress;

5.and finally, continued resistance to shutting down legacy systems.

Factors Contributing to These Challenges

● Increased complexity: More than 50 percent of respondents say they find their complex new software and infrastructure hard to manage and monitor for performance issues. Most (63 percent) say that the pressure to respond to business needs means they are having to work longer hours to observe and manage software performance correctly.

● Higher expectations: Most respondents (79 percent) agree that the rest of the business has higher expectations in how digital systems perform; and expect the technology team to deliver more and more innovations and updates (72 percent).

● Lack of visibility: 48 percent of respondents admitted that their end users or customers tell them about a problem with digital apps before they know about it; and a further 46 percent say they are told about these issues before they know how to fix them.

● Accountability: 46 percent of their C-suite executives want daily updates about how software systems are performing for staff and customers (54 percent of US respondents reported this trend). A further 40 percent of CEOs also want more answers when outages or performance problems happen.

● Challenges analysing data: A root cause for how teams struggle to manage modern software may be how the amount of machine generated data is rising rapidly. More than half (56 percent) of all respondents acknowledged that it is humanly impossible to properly assess this data. Notably, the larger organisations agree more strongly this is a problem: 58 percent of respondents from businesses of 3,000 to 4,999 employees and 55 percent of those with more than 5,000 staff.

● Determining business metrics: 1 in 3 respondents report that they are challenged on business benefit metrics for their digital transformation projects.

Looking Ahead: Harnessing the power of cloud and AI to fuel digital transformations

● Efficient way of using resources: Many (46 percent) agree that while migration to cloud is great, they don’t have a clear way of knowing what their cloud bill is going to be every month. More than half (54 percent) also say that while cloud computing promises more efficient usage of resources, the promise of greater control is not a given.

● Expectations around AI and ML replacing jobs: Overall, 37 percent of the global respondents agree that AI and ML will replace their job in a decade, while 41 percent disagreed. These numbers were highest in France with 55 percent of the respondents confirming that they expect their current jobs to be replaced by these advanced technologies. These numbers were lowest in the US (32percent) and U.K. (23 percent).

● Promise of AI and ML: Interestingly, more than 92 percent of U.S. respondents agree that artificial Intelligence (AI) and Machine Learning (ML) will become important for how they run their digital systems. Globally, almost 84 percent of the respondents believe that AI and ML will make their role easier.

The rise of the ‘business technologist’ and ‘hyperautomation’

As we move into 2022, the trends we see emerging will increasingly be geared towards delivering improved user experiences and innovation at speed. Unlocking data and harnessing digital capabilities will be the cornerstone of future transformation initiatives, with composable businesses set to take centre stage in the year ahead. MuleSoft, provider of the world’s #1 integration and API platform, has outlined the trends that will shape these emerging operating models and IT priorities in 2022.

Intelligent technology will shape the future of retail

Amido research shows 88% of retail tech decision makers (TDMs) see the potential of the likes of AI, AR and VR as ways to increase their competitive advantage, but many are struggling trying to meet the convenience demands of consumers.

Arming manufacturers, banks, healthcare organisations and retailers for the future of Intelligent Business.

BT has developed an epidemiology-based cybersecurity prototype, “Inflame”, which uses deep reinforcement learning to enable enterprises to automatically detect and respond to cyber-attacks before they compromise a network. Using the spread of viruses in human populations as a model to inform its AI, Inflame is a key component in BT’s recently-announced Eagle-i platform.

Partnership to be featured at COP26, highlighting how data-driven solutions and predictive analytics are fundamental to addressing climate change and stopping illegal logging in Sumatra.