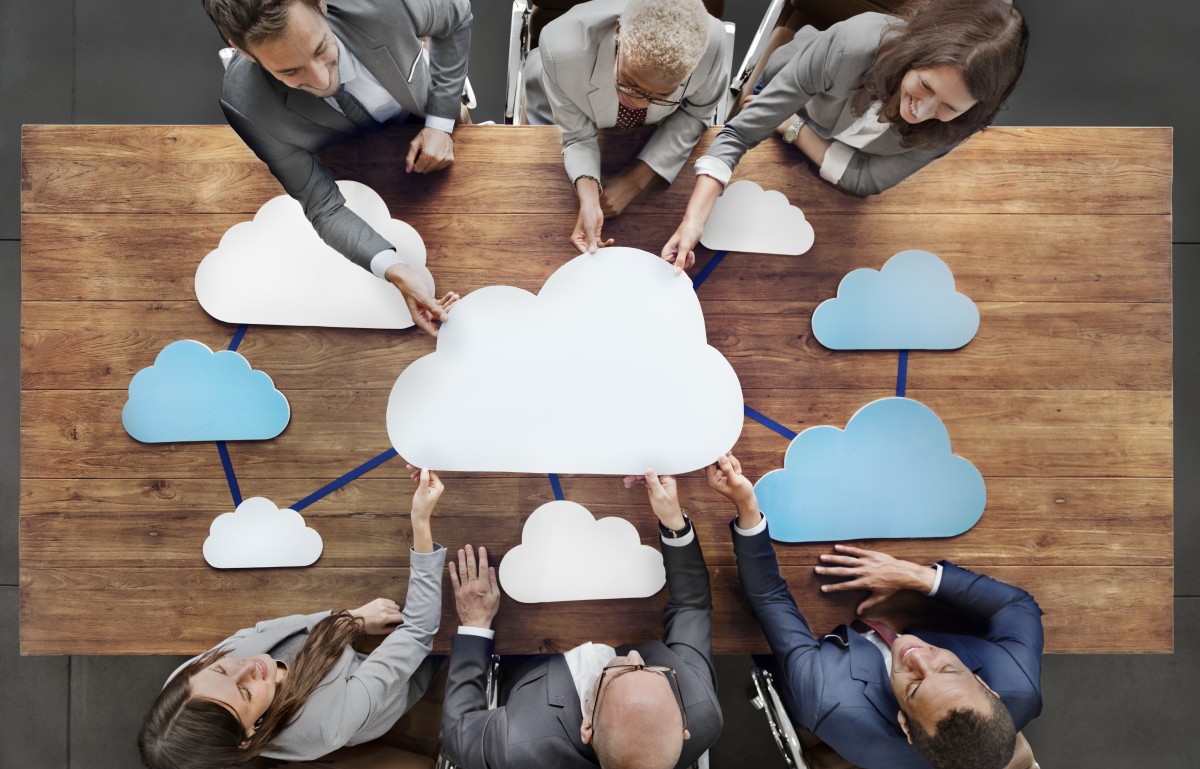 The findings are part of the February 2021 Netskope Cloud and Threat Report, which analyses the most interesting trends on enterprise cloud service and app use, web and cloud-enabled threats, and cloud data migrations and transfers.

“While enterprises may think that the greatest threat comes from lesser-known and obviously dodgy-looking cloud services, it’s very clear that it is actually the most trusted and popular cloud apps that cyber criminals are abusing for cloud phishing and malware delivery,” said Paolo Passeri, Cyber Intelligence Principal at Netskope. “Enterprises need to make sure that they have visibility of the content and context of cloud application use, and that they are able to apply granular policy controls to ensure they can make use of the productivity tools that are central to their IT, without leaving themselves exposed to such risks.”

Based on anonymised data collected from the Netskope Security Cloud platform across millions of users from January 1, 2020 through December 31, 2020, key findings of the report include:

Cloud use on the rise. In 2020, the number of cloud apps in use per organisation increased 20%. Organisations with 500 - 2,000 employees now use on average 664 distinct cloud apps per month. Of those apps, nearly half have a “Poor” Cloud Confidence IndexTM (CCI), a measure pioneered by Netskope to determine a cloud service’s enterprise readiness.

Malware delivery continues to shift into the cloud, with 61% of all malware delivered via a cloud app, up from 48% year-over-year.

Popularity of cloud apps in the enterprise makes them a target for phishing attacks. Cloud apps are now the target of one in three (36%) phishing campaigns. While the majority of phishing lures are still hosted on traditional websites, attackers are increasingly using cloud apps to gain footholds in organisations.

Almost 50 cloud regions to be launched over next two years

Informatica has announced new product innovations to further expand the longstanding collaboration with Microsoft which include the private preview of a SaaS version of Informatica’s Master Data Management (MDM) on Microsoft Azure. This will enable joint customers to rapidly combine and rationalise hundreds of data sources into a single version of truth for all of their critical business operations for all business areas – resulting in a repository of trusted data to generate valuable insights from. Informatica’s SaaS MDM for Azure will be available for purchase via the Azure Marketplace.

Pega Cloud to be offered on Google Cloud to give clients more cloud choice.

Kyndryl and NetApp have formed a global alliance to help customers transform their businesses by unlocking insights from data stored on premises, in the cloud and edge computing environments.

The West Midlands Police are the first force to deploy Exterro's cloud-based digital forensics platform based on the FTK® Central platform housed on Microsoft Azure. This is a pioneering project that has paved the way for a national digital forensics service, enabling cases to be worked on remotely, officers to collaborate and cases to be resolved at speed.

New advancements in cloud analytics and data governance deliver on company's purpose to deliver analytics for all.

NetApp® has announced the general availability of Spot PC, the managed cloud Desktop-as-a-Service (DaaS) solution — with security, automation, observability and optimization designed for the public cloud and for the needs of today’s remote and distributed working environments.