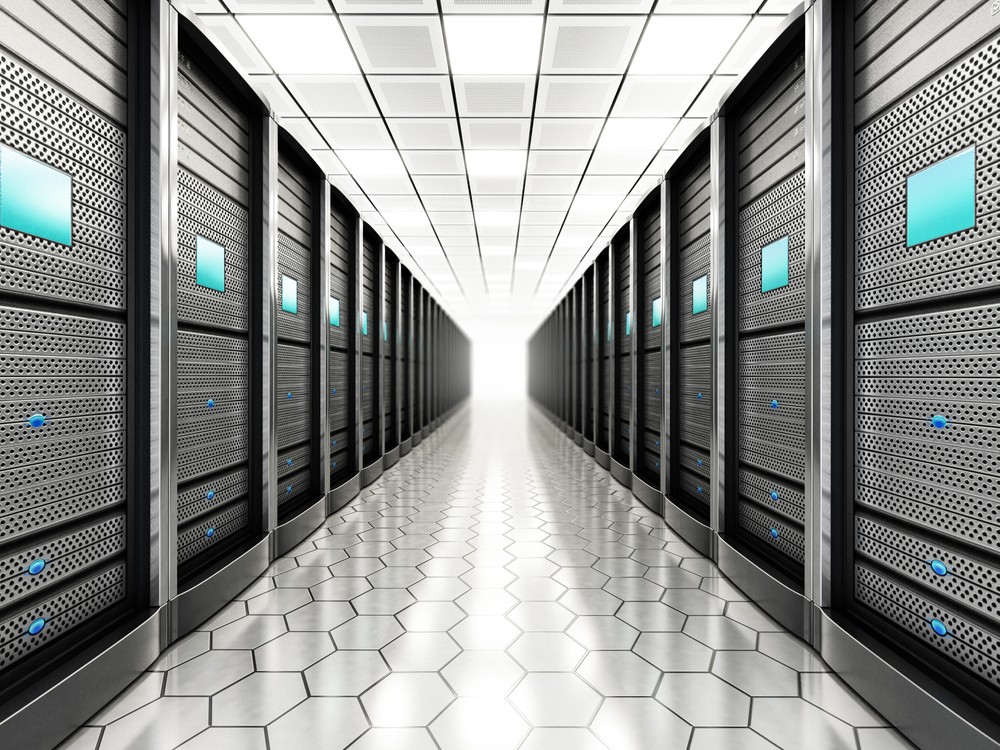 he EMEA external storage systems market value was up 3.3% year on year in dollars but down 5.5% in euros in 2021Q2, according to International Data Corporation's (IDC) EMEA Quarterly Disk Storage Systems Tracker.

The trend was similar within the subregions, with Western Europe up by 2.1% year on year and CEMA up by 6.3%, all in dollars.

Flash proved again to be a strong growth driver in the EMEA storage market, with the all-flash-array (AFA) segment recording healthy growth of 7.8% year on year and accounting for almost 45% of new shipment value in the region. The hybrid flash array (HFA) segment recorded softer growth (+2.2%) and a stable value share of around 37%, while HDD-only arrays declined by 4.4%, dragged down by a negative performance in the purpose-built backup appliance (PBBA) segment.

"With contingency plans to ensure business continuity no longer the priority across most EMEA economies, businesses are refocusing investments on infrastructure to meet the increasing requirements of scalability, access to data in real time, and the ability to support edge-to-cloud deployments," said Silvia Cosso, associate research director, Storage Systems, IDC Western Europe. "Given this, NVMe, flash, hyperconvergence, and software-defined architectures are steadily increasing their footprint in European datacenters, boosted by increasing adoption of opex-based consumption models."

The Western European external storage market value was up by 2.1% in dollars and down 6.7% in euros in 2021Q2.

Germany's strong performance, the result of a rebounding economy, drove much of Western Europe's gains, but a negative U.K. market offset most of the gains. Lingering Brexit and pandemic-related uncertainties, coupled with an unfavorable exchange rate, have affected the storage market in the U.K. On the other hand, datacenter renovation accelerated in the subregion, with AFA recording almost 10% year-on-year growth and HCI appliances posting moderate growth after the double-digit growth in the previous quarter.

Central and Eastern Europe, the Middle East, and Africa

The CEMA external storage market increased by 6.3% YoY and reached $529.9 million in value in 2021Q2. The performance in the two subregions varied significantly, with CEE realizing double-digit growth and MEA declining.

Traditional storage systems proliferated in CEE as most countries recorded double-digit increases in storage value, while both HCI and PBBA posted a strong performance in MEA but could not impact the overall market size due to a relatively low share.

All-flash arrays increased by 3.8% in value, mainly triggered by the robust performance in CEE. Hybrid arrays grew the most (12.2%), supported by the growth in backup and hyperconverged appliances. HDD remained flat.

"While the recovery in MEA was in fact moved to the second half of 2021 and spending circled around more critical workloads, investments in CEE resumed faster due to an improving business climate and the economic recovery. Edge-related workloads focusing on AI, IoT, and AR/VR regained their potential and investments in all-flash technologies sped up," said Marina Kostova, research manager, Storage Systems, IDC CEMA.

Quest Software has signed a definitive agreement with Clearlake Capital Group, L.P. (together with certain of its affiliates, “Clearlake”) to acquire the Company from Francisco Partners. Patrick Nichols, current CEO of Quest, will continue to lead the Company supported by the existing executive management team. Upon closing of the transaction, Clearlake will become the majority shareholder in Quest. The terms of the transaction were not disclosed.

Infinidat reinforces commitment to the Channel

Peraton, a leading mission capability integrator and transformative enterprise IT provider, has selected CTERA’s file platform to support a $497 million contract to provide infrastructure-as-a-managed service (laaMS) for US Department of Veterans Affairs (VA) storage and computing infrastructure facilities across the US and globally.

SharePlex 10.1.2 enables customers to move data in near real-time to MySQL and PostgreSQL.