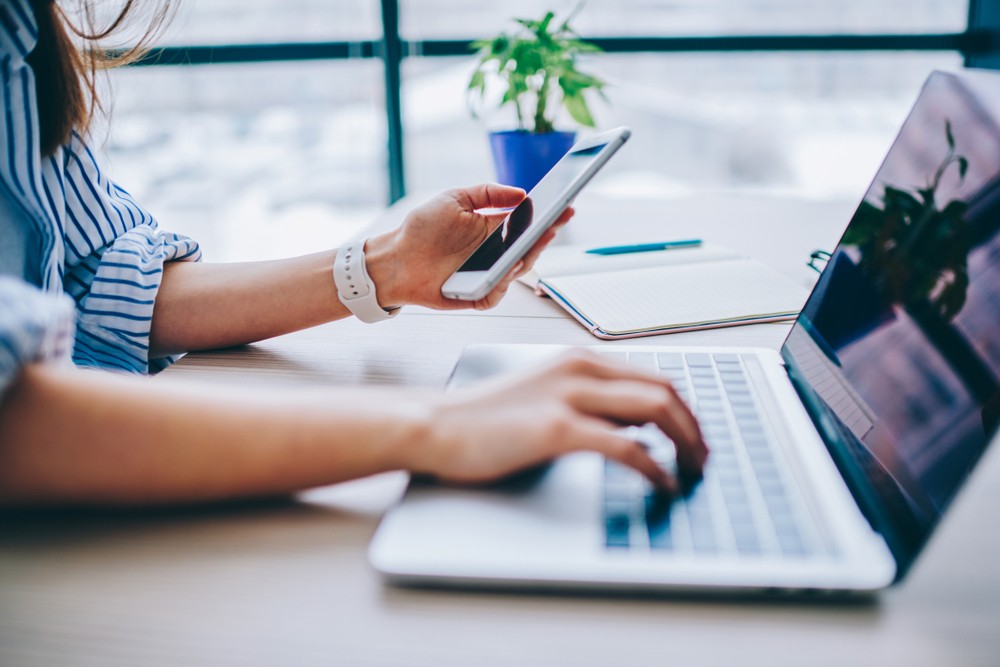 Mobile marketing analytics platform Adjust has published the results of a global interactive Partner Benchmarks report that shows the app economy is expanding worldwide, even as growth drivers vary by geography. The global study analyzed over 270 advertising networks with 6 billion paid installs from more than 5,000 apps, across nearly 250 countries and 12 verticals.

“Globally, we’ve seen sweeping growth in the app ecosystem continue, with mobile poised to make up 75% of total digital ad spend this year. To make that as effective as possible, UA managers need best practices and common channels specific to their region and vertical,” said Andrey Kazakov, Chief Operating Officer of Adjust. “Adjust’s Partner Benchmarks offers a behind-the-scenes, worldwide view of the mobile advertising industry — which networks are most common, how to build a perfect channel mix, and where to find the next set of high-quality users, based on what other companies in a particular region and vertical are finding most efficient.”

•The global app economy is growing more than ever, but growth drivers vary by region. For example, APAC’s growth is still spurred by mobile gaming, while Turkey is largely driven by non-gaming verticals, such as health and fitness, and education. Facebook, Google, AppLovin and Unity dominate all verticals in Turkey. In APAC, Facebook and Google Ads top the charts in terms of ad spend across most verticals and markets, but regional networks are gaining traction.

•Food delivery apps continue to thrive following huge pandemic-driven growth. Adjust’s data indicates that growth for food and drink has been a consistent upward trend, even in markets no longer in lockdown. Global installs in 2020 increased 19% YoY, and have grown another 20% so far in 2021. Sessions growth is even more impressive, already up by another 34% in 2021 compared with 71% in 2020. Google Ads, Facebook and Apple Search Ads are the top networks driving growth — though Snap and TikTok have entered the top five, followed by AppLovin, Headway and Digital Turbine.

•Social media has a new growth driver: short-form video. As the overall time spent on short-form video continues to increase rapidly, so does the power of the format, which has developed into a large social commerce player. Unsurprisingly, Google Ads, TikTok, Snap, Apple Search Ads and Facebook dominate the rankings across all verticals and on both iOS and Android in the social media vertical.

•Gaming remains the largest user acquisition-driven category, led by APAC. Gaming makes up 50% of total UA ad spend across all verticals, according to Adjust global data. Companies in APAC are spending the most on game UA — as high as 64% — followed by North America (57%) and EMEA (39%). AppLovin and IronSource outperform in this vertical, with Facebook, Google Ads, TikTok, Unity and Mintegral maintaining significant share.

•South East Asia (SEA) leads heavy growth in the m-commerce vertical. Adjust data shows that e-commerce installs in SEA have grown 18% in the first half of 2021 — with digital retail share currently outpacing China and India. While Google and Facebook are still the most dominant marketing channels, networks such as TikTok, Affle, Naver, InMobi, and Appier are gaining traction, and could be great choices for ad buying strategies.

The research uncovered 64% of employees believe their experience with technology impacts their morale, but only 20% of the C-Suite put budget toward improving the digital employee experience, and only 21% of IT leaders prioritize end user experience when selecting a tool.

New research from Opengear has found that, while 90% of CIOs say they are involved in decision-making for their organisations’ digital transformation efforts, only 17% of those CIOs report that network managers are similarly involved, and only 13% indicate that network engineers play a role. That research – a survey of CIOs and network engineers in the U.S., U.K., France, Germany, and Australia – highlights the need for greater collaboration to deliver digital transformation and for CIOs to increase the involvement of network engineers.

Leeds-headquartered SaaS firm eviFile has announced it’s working with Alstom Transport UK Ltd – the multinational rolling stock manufacturer and the UK’s leading signalling and rail infrastructure provider in CP6 – to roll out the eviFile platform across all live UK projects, including a contract worth £130 million.

Wrike has released new findings that uncover the cost of work complexities brought about by the Digital Era and accelerated transformations. According to the research report commissioned by Wrike, “Dark Matter of Work: The Hidden Cost of Work Complexities,” up to 55% of the work that takes place within an organisation is not visible to key stakeholders, costing organisations up to $60 million a year in wasted time, delayed or canceled projects, and employee churn. This lack of visibility has created the “Dark Matter of Work,” a term coined by Wrike Founder Andrew Filev to describe the vast amount of work that isn’t captured, tracked, or measured against goals because it takes place in synchronous applications and unstructured ways.

Scandit, the leader in smart data capture, has released research revealing how technology will change the face of customer, employee and store operations experiences in the next two years. Scandit surveyed retail leaders across Europe and found that more than half (51%) believe the primary role of the physical store will be an online-offline hybrid, with 64% citing challenges in differentiating themselves from their competition as the biggest barrier to delivering this experience.

Research released by leading global channel services provider, Agilitas IT Solutions has revealed that confidence in the future of the Technology Channel has reached a record height amongst UK industry decision makers, with the overall confidence score reaching 7.8 out of a possible 10. Agilitas unveils these findings through the launch of its annual Technology Channel Confidence Index 2022, the inaugural report of the new EVOLVE era.