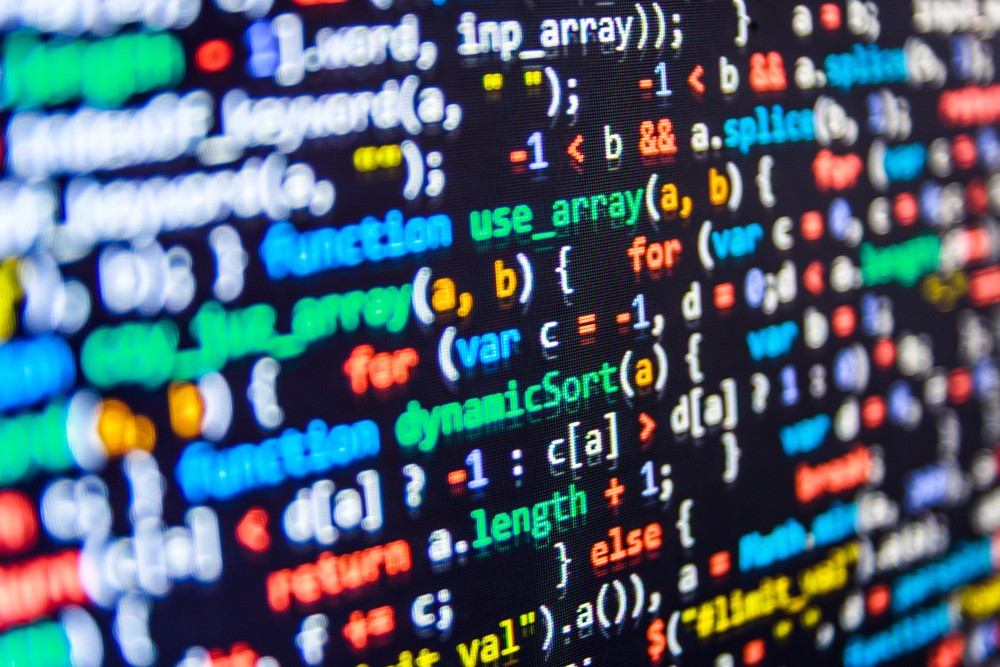 Kubernetes becomes mainstream – but security and skills cited as critical

VMware has launched ‘The State of Kubernetes 2022’ report, revealing that Kubernetes has now entered the mainstream, with 99% of respondents saying they have realised benefits from deploying the technology. Developers are also taking advantage of multi-cloud strategies, with two-thirds now running Kubernetes in multiple clouds.

Based on a survey of 776 qualified software development and IT professionals , the key benefits indicated include: improved resource utilisation and spend (59%), easier application upgrades (49%) and slicker cloud migration (42%). The report also shows that security is still a top concern among nearly all respondents (99%), and more than half (51%) recognise that there is a lack of internal experience and expertise to deploy and manage Kubernetes.

"The last few years have cemented people's desires to use Kubernetes as the standard layer on-top of infrastructure, across private and public cloud, often both. Usage has moved beyond the early users and more into the mainstream”, said Michael Cote, Staff Technologist at VMware. “Although there's still a lot of build out to come, you'd be hard pressed to find people who aren't putting together plans to deploy Kubernetes, let alone who already have as the survey shows. This mainstreaming is growing the need for Kubernetes management tools and even distro, especially when it comes to security and supporting developer experience. And, indeed, almost 100% of people in this survey are interested in finding and paying for tools that help them get the full benefits out of the Kubernetes lifestyle”.

Details on the report findings below:

Kubernetes has crossed the chasm:

The factors that have contributed to the increased adoption include:

One of the main reasons that organisations are adopting Kubernetes is because it delivers clear benefits for rapidly expanding cloud operations. There is an accelerating trend away from on-premises and single-cloud Kubernetes deployments in favour of hybrid and multi-cloud:

Respondents whose Kubernetes footprint is mostly for development favour on-premises (62%) or a single public cloud vendor (42%).

DIY Kubernetes is a thing of the past:

With Kubernetes growing so rapidly and evolving quickly, many organisations are struggling—both to bring existing staff up to speed (and keep them there) and to hire people with the required Kubernetes skills:

34% are struggling with the Kubernetes/Cloud native speed of change

With expertise in short supply, many teams are seeking to fill the gaps with simpler Kubernetes solutions combined with support and services: 97% would pay for services and support for important Kubernetes tools.

Given the growth in the number of Kubernetes clusters and multi-cloud deployments—and a continued increase in cyber threats—security challenges are front and centre for teams deploying and managing Kubernetes:

97% of organisations have concerns about Kubernetes security.

Meeting security and compliance requirements is the number one challenge for both deploying Kubernetes (59% of respondents) and managing Kubernetes (47%).

New research discovers that many businesses are unprepared for modernisation.

A modern approach that enables security teams to discover, detect and defend APIs.

Two-thirds of employees (64%) claim that poor collaboration is wasting at least 3-5 hours of productivity per week.

CISOs are worried too many application vulnerabilities leak into production

79% of CISOs say continuous runtime vulnerability management is an essential capability to keep up with the expanding complexity of modern multicloud environments.