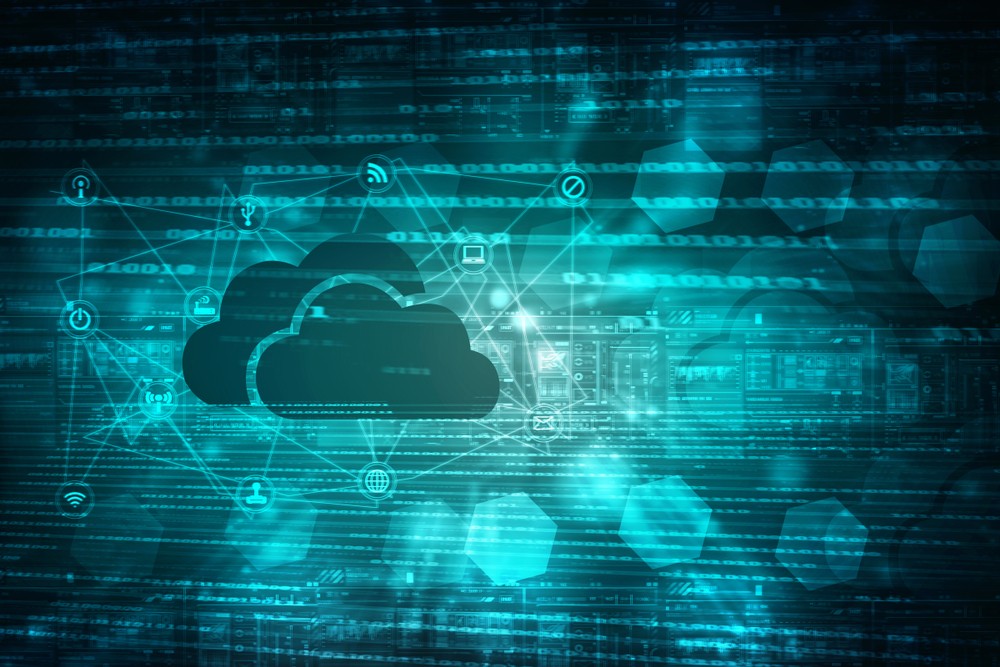 Red Hat has collaborated with the UK’s Department for Work and Pensions (DWP) to accelerate its benefits claims processes with an open hybrid cloud strategy, providing critical financial assistance for its 22 million claimants. Working with Red Hat to deploy Red Hat Ansible Automation Platform, Red Hat Enterprise Linux, and Red Hat OpenShift, the DWP has reduced deployment times for new services from around nine to 10 hours to just 15 minutes - a reduction of up to 97.5%.

The DWP is the UK’s largest government department, with more than 93,500 employees. It provides services such as state pensions and a range of worker, disability, and illness benefits. One in three UK citizens regularly claims from the department - and this number rose by three million more in the early months of the COVID-19 pandemic, after a record surge in unemployment.

In the wake of the COVID-19 pandemic, the DWP identified a need to streamline, digitise, and automate processes. DWP Digital suddenly faced a tremendous surge in demand and a requirement to provide services remotely.

DWP Digital enlisted Red Hat to help them adopt a distributed IT infrastructure approach, which would provide broader access to data and application programming interfaces (APIs) across its business and technology teams. The team deployed Ansible Automation Platform along with Red Hat Enterprise Linux and Red Hat OpenShift, generating benefits across the board, including faster deployment times, simplified access to services and reduced infrastructure costs.

Broader access to resources, lower IT costs and enhanced knowledge with Red Hat

Automation also enables the DWP to more quickly react to policy changes. For example, when changes were made to the UK government’s Universal Credit policy to simplify payment claims, DWP Digital built and launched an API for automated identity verification in 2-3 weeks, as opposed to the 5-6 months such a transition would usually take.

In addition, Red Hat’s hybrid cloud infrastructure allows DWP Digital to provide broader - yet protected - access to citizen data across the department’s back-end IT systems. Instead of completing multiple paper-based applications, citizens can provide information just once, digitally, that can be shared across the relevant agencies and services.

The open source roots of the DWP’s new infrastructure enables departmental standardisation of IT systems. With common operating and support models now in place through Red Hat Enterprise Linux and Red Hat OpenShift, DWP has significantly lowered costs across the organisation. Additionally, the shift from operating services directly on AWS to running them in containers on Red Hat OpenShift has reduced hosting costs.

As part of the collaboration, DWP Digital engaged Red Hat Consulting for guidance on best practices for optimising its deployment of Red Hat’s technologies, and the team also completed Red Hat Training to build their skills for Ansible, OpenShift and DevSecOps to support the transition. DWP Digital’s success using automation and containerisation has inspired other teams in the Civil Service to explore the benefits of these technologies.

New research discovers that many businesses are unprepared for modernisation.

A modern approach that enables security teams to discover, detect and defend APIs.

Two-thirds of employees (64%) claim that poor collaboration is wasting at least 3-5 hours of productivity per week.

CISOs are worried too many application vulnerabilities leak into production

79% of CISOs say continuous runtime vulnerability management is an essential capability to keep up with the expanding complexity of modern multicloud environments.