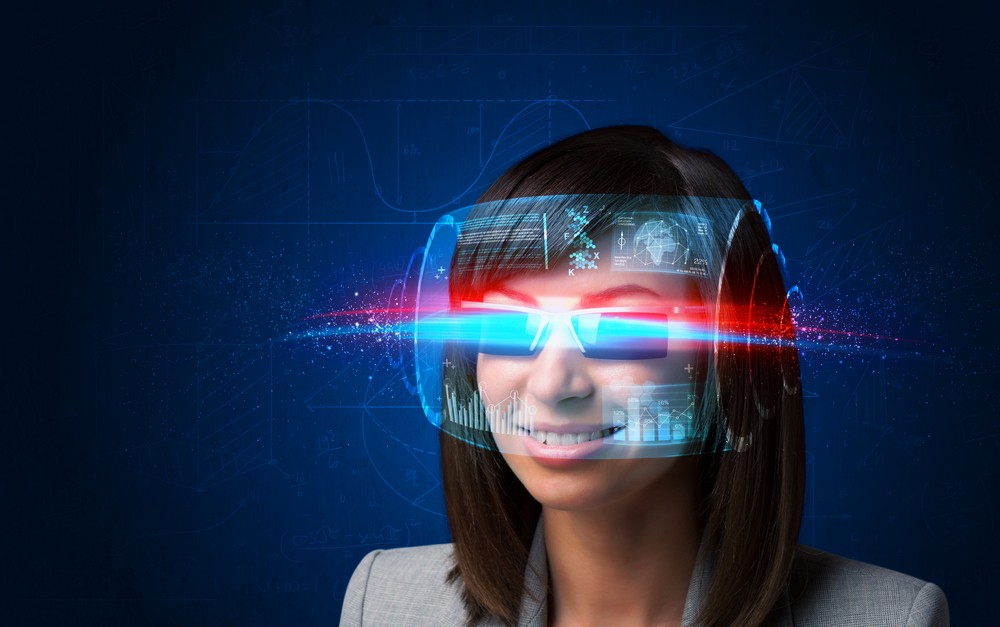 Red Hat has introduced Red Hat Enterprise Linux 9, the Linux operating system designed to drive more consistent innovation across the open hybrid cloud, from bare metal servers to cloud providers and the farthest edge of enterprise networks. Red Hat Enterprise Linux 9 is designed to drive enterprise transformation in parallel with evolving market forces and customer demands in an automated and distributed IT world. The platform will be generally available in the coming weeks.

For two decades, Red Hat Enterprise Linux has served as the backbone of enterprise IT, both in the datacenter and in the cloud, emphasizing customer choice and flexibility. With this platform for innovation, Red Hat customers can choose their underlying architecture, application vendor or cloud provider with the consistency necessary for modern IT. Combined, this has resulted in Red Hat Enterprise Linux becoming an epicenter for innovation. According to a Red Hat-sponsored IDC study[1], the global Red Hat Enterprise Linux economy is forecast to exceed $13 trillion in 2022. This includes supporting the business activities of Red Hat customers, which is estimated to provide financial benefits totaling $1.7 trillion in 2022.

IDC[2] predicts that “by 2023, 40% of G2000 [companies will] reset cloud selection processes to focus on business outcomes rather than IT requirements, valuing access to providers' portfolios from device to edge and from data to ecosystem.” To Red Hat, this indicates that a standardized platform that can reach across all of these footprints and provide an experience optimized for both innovation and production stability is crucial. Red Hat Enterprise Linux 9 is engineered to address these needs and more, enabling operations teams and developers to deploy new initiatives without abandoning existing workloads or systems.

A ubiquitous platform for consistent innovation across the datacenter, cloud providers and edge

Customers can use Red Hat Enterprise Linux wherever and however it makes sense for their unique operational requirements with broad availability and deployment options across major cloud marketplaces. Existing customers can migrate Red Hat Enterprise Linux subscriptions to the cloud of their choice with Red Hat Cloud Access, while any customer looking to adopt the scale and power of the cloud will be able to deploy the platform on-demand from major cloud provider marketplaces, including Amazon Web Services (AWS), Google Cloud, IBM Cloud and Microsoft Azure.

This platform ubiquity also stretches to the edge. With enterprise interest in edge computing growing and forecasts predicting a market of more than a quarter trillion dollars by 2025[3]. Red Hat Enterprise Linux 9 incorporates key enhancements specifically designed to address evolving IT needs at the edge. These capabilities include:

Automatic container roll-back with Podman, Red Hat Enterprise Linux’s integrated container management technology, which can automatically detect if a newly-updated container fails to start and then roll the container back to the previous working version.

A stronger backbone for innovation everywhere

Further supporting enterprise choice in architectures and environments across the open hybrid cloud, Red Hat Enterprise Linux 9 will be available on IBM Cloud and also complements the key security features and capabilities of IBM Power Systems and IBM Z systems. Pairing the security-focused hardware capabilities of IBM’s architectures with the security enhancements in Red Hat Enterprise Linux 9 delivers the innovation, strength and security capabilities that many organizations need in hybrid cloud computing.

Consistent automation and development across the hybrid cloud

As IT systems grow to encompass a wider variety of workloads and footprints, IT operations teams are using automated systems and tooling as force multipliers. Red Hat Enterprise Linux 9 helps IT organizations embrace automation across the hybrid cloud, with capabilities tailored to help cut complexity and enhance manageability.

Red Hat Enterprise Linux 9 also supports kernel live patching from the Red Hat Enterprise Linux web console, further automating how IT organizations can address critical tasks at scale. This enables IT operations teams to apply updates across large, distributed system deployments without having to access command line tooling, making it easier to address production-impacting issues from the core datacenter to multiple clouds to the edge.

Move ensures the news organization can support the delivery of digital content to all regions across Mexico during periods of breaking news and high traffic on the website.

OCI coupled with Metallic data management as a service (DMaaS) enables enterprise customers to protect and secure their data against threats, adhere to local data residency laws, and ease data management and recovery.

VMware has unveiled VMware vSphere+ and VMware vSAN+ to help organisations bring the benefits of the cloud to their existing on-premises infrastructure with no disruption to their workloads or hosts. Introduced at VMworld 2021 as a technology preview known as Project Arctic, these new offerings will help customers enhance their infrastructure by providing centralised cloud-based infrastructure management, integrated Kubernetes, access to new hybrid cloud services, and a flexible subscription model.

Kyndryl and Veritas Technologies have formed a global partnership to help enterprises protect and recover their critical data across multi-cloud environments.