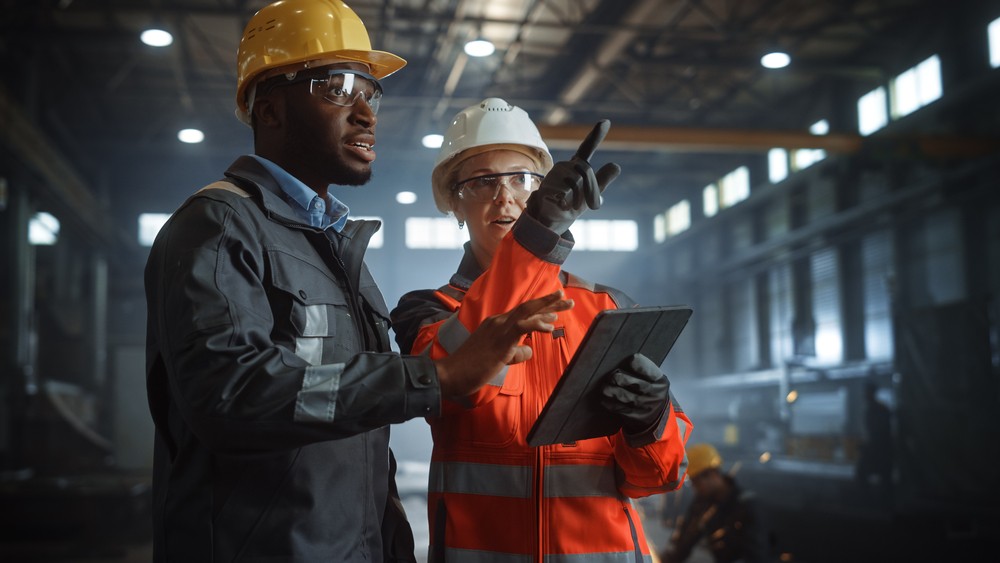 32 percent of manufacturing companies have achieved cloud leader status, compared to 18 percent across all other industries.

Wipro has released a report entitled, Redefining Manufacturing for The Digital Era, published by Wipro FullStride Cloud Services. According to the findings of the report, the manufacturing industry is leading all other industries in cloud adoption, with 32 percent of manufacturers having achieved “cloud leader” status. Further, the report indicates that cloud-based technologies are the driving force behind the rapid business transformation in the European manufacturing industry.

However, cloud adoption across European-based manufacturers has not been even, according to the report. Those who are in the early stages of cloud adoption (27 percent), are lagging in moving products to market faster, making risk management more effective, and bolstering shareholder value. In fact, the report reveals that manufacturers that are cloud leaders receive almost double the payoff from their investments in cloud, achieving a return on investment of 42 percent, compared with 24 percent for beginners.

“Shifts in the global economy are reshaping the manufacturing industry in Europe,” said Srinivasaa HG, Europe Business Head of Integrated Digital Engineering & Application Services (iDEAS) at Wipro Limited. “The pandemic led to a massive uptake in adoption of cloud technologies. Now, as business leaders in Europe face an uncertain economic environment, they are tapping into the power of the cloud to quickly deploy advanced technologies to enhance resiliency across their operations and better manage future risks and supply chain shocks.”

“Cloud is increasingly acting as the foundation for business, enabling manufacturers to use artificial intelligence, Internet of Things, data management warehousing and other emerging technologies. Going forward, cloud will be the bedrock upon which the sector will build the smart factory of the future.”

Among the other findings of the report are:

Manufacturers are using cloud to modernise their production processes to become future-ready:

40 percent of European manufacturers made significant progress in key activities by using cloud, including improvements in IT management, production, planning, procurement, and supply chain operations.

56 percent of all manufacturers have reported improved productivity thanks to cloud adoption.

Overall, 51 percent of manufacturers across all stages of cloud adoption reported improved planning and decision-making.

79 percent of European manufacturers say cloud has made quality control more effective by centralizing, standardizing and bringing transparency to the relevant data.

49 percent of manufacturers expect to increase their investments in cloud-based quality control in the near future, helping to achieve a faster time to market, new markets and better market position.

Protecting investments into cloud and ensuring safety is a key priority for European manufacturers:

Protecting cloud investments provides a foundation for improved customer service and cybersecurity. One of the top benefits discovered by 58 percent of leaders is decreased costs.

49 percent of all European manufacturers have benefitted from increased revenue thanks to their cloud investments.

61 percent of cloud leaders say developing cybersecurity teams and skills is the number-one step they are taking to protect their cloud investments, thus ensuring their move to cloud is effective and vital operations powered by cloud are safeguarded.

“Our report shows that manufacturers who have adopted cloud expect the technology to expand into every single area of their business within two years,” added HG. “This is no surprise given that cloud’s benefits go beyond increasing competitiveness and productivity.

Cloud-enabled businesses can drive increased revenue, enhance reputation, and better manage their carbon footprint. All of this will be incredibly important as we move into Industry 5.0 and create future-proof businesses.”

Decentralised IT comes under scrutiny

ManageEngine has published the findings of its latest research. It found that almost all organisations globally (94%) are on the path to decentralisation of IT. In stark contrast, however, almost a third (31%) of companies in the UK have no plans to decentralise IT.

Leaseweb Global has published the results of research revealing that over half (55%) of UK IT professionals currently trust public cloud services less than they did two years ago, having run into challenges around usage costs, migration and customer service.

Nearly three-quarters of CIOs say the explosion of data produced by cloud-native technology stacks is beyond human ability to manage.

OVHcloud unveils its latest generation of hyper-resilient and sustainable datacentres